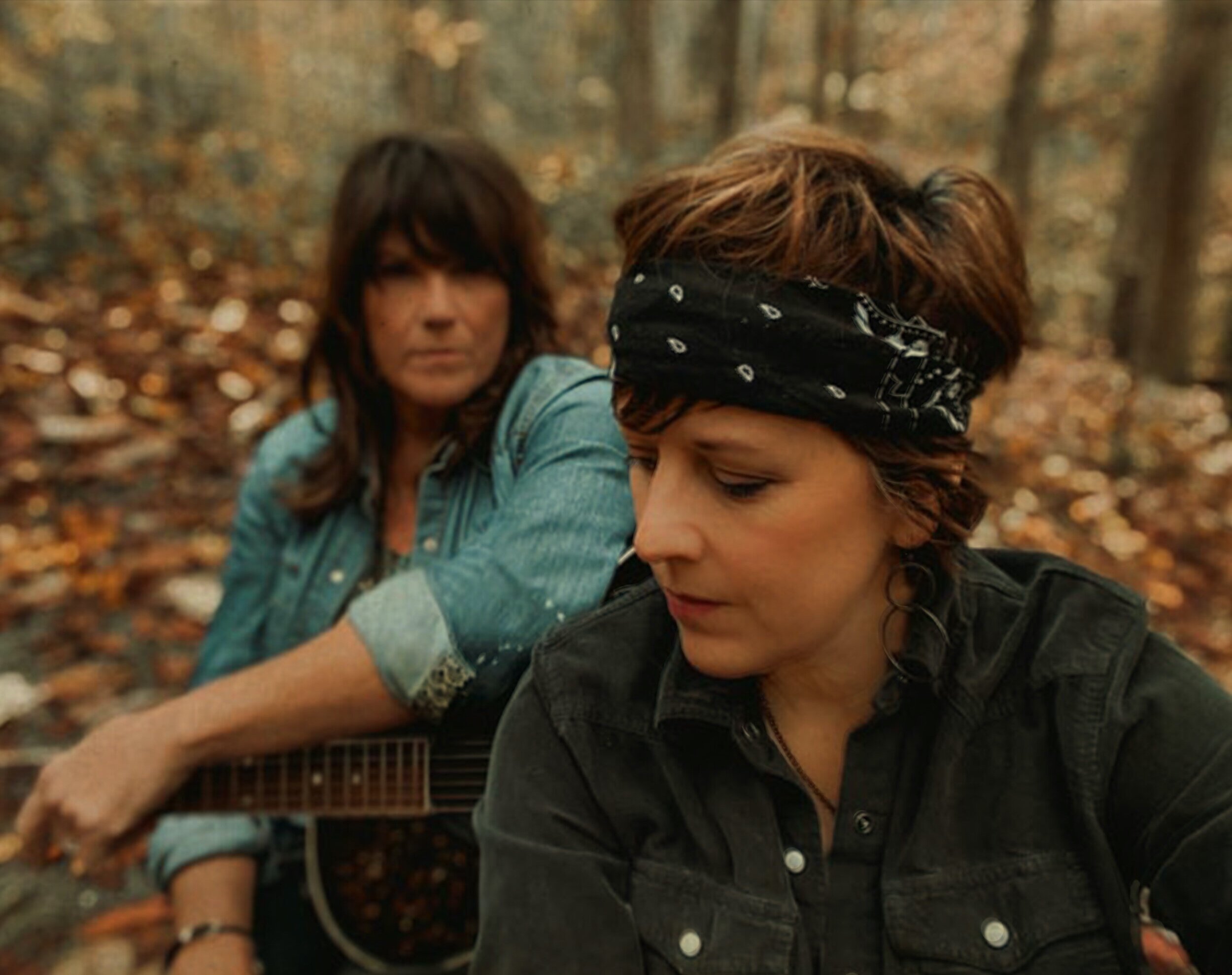 IS IT ALRIGHT EP OUT NOW

We’ve released a few of these tracks as singles before, but now have our first batch recorded in Nashville a few years ago at Brent Maher’s studio in Nashville. Brent discovered The Judds and wrote many of their hit songs…. one day when we were writing with him, said “you guys need to sing together as a duo!” (Stay tuned for more of that story as it relates to our cover of Rockin’ with the Rhythm of the Rain.)

We’ve appreciated so many of you who have encouraged us to keep making music and embracing the challenges of being ‘middle aged female Indie singer-songwriters’ as we’ve stopped and started this venture after decades of being individual artists and musicians in a different genre. It’s been such an adventure for us to rediscover making music and the joy it brings!